It's accurate to say that communication skills, teamwork, and product-oriented thinking are more important than merely knowing how to write code. However, that doesn't mean at all that the coding skill is not crucial.

Code review is the process of evaluating a team member's code, usually done in the form of a pull request before the code get merged into the main project branch, or by going directly to the codebase. It's one of the tasks which requires more of a balance between soft skills and coding skills. Code review brings us a lot of benefits and a result better final product. When doing code review, we usually aim to:

How can I know if my code is readable? The answer is quite obvious, show your code to someone else and ask if this person can understand what is happening and if everything is crystal clear. It’s important to remember that we write code for other people to read, maintain, and use.

Projects should have standards regarding code styles, formatting, name conventions, and several patterns. While doing the code review, one crucial aspect is to be sure if the patterns were respected, and the code is consistent with the application.

It's one of the most significant advantages of code review. During the code review, people have an excellent opportunity to learn and share what they know. It's a perfect moment to initiate a conversation about points in the code you haven't clearly understand. It doesn't matter if you are doing the code review or your code is passing for a review; it's a great learning moment.

Usually, the code review's primary goal is to ensure the development of a bug-free application. The only consideration here is not to make this the only thing in the checklist while doing a review. 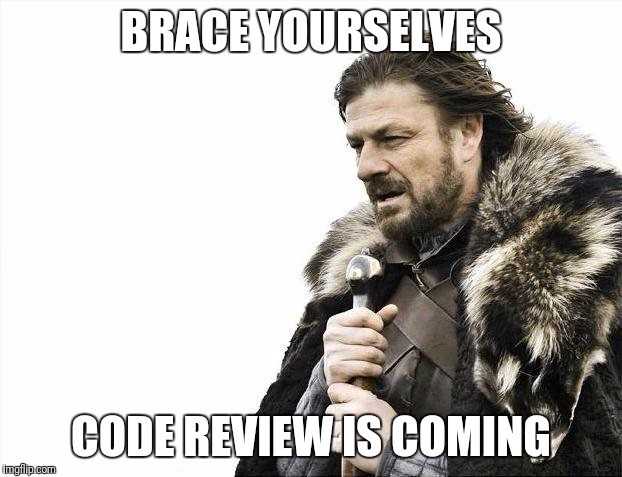 Code review brings a significant improvement to the code quality and the team's growth. However, it's not always so simple, and discussions can get so intense that might seem like a civil war from the comics.

How can we make the code review more enjoyable, create the mindset to take advantage of it and avoid a drama novel in the team?

Developers want to be proud of their code; after all, it's a creative work, it's our art. To accept criticism and consider that we may have to rewrite 10 lines of code, because someone else found a better way or it makes more sense inside the application architecture, can hurt our pride. So this is the reason why it's so vital for us to try to have the skill known as "Egoless Programming.". Be able to code, leaving your ego aside is one of the most important things you can do. 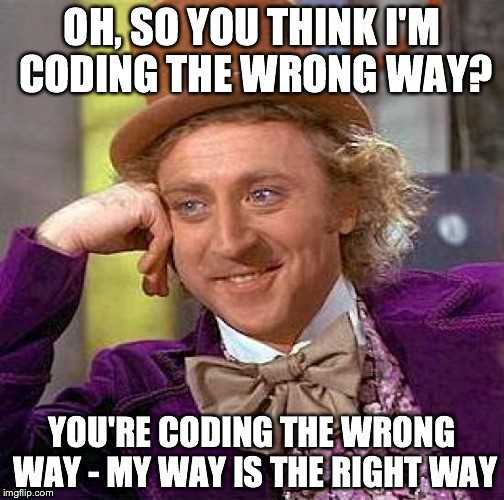 Jerry Weinberg described "The 10 commandments of egoless programming" in his book The Psychology of Computer Programming. Although it is an old book, it's as contemporaneous as any JS Lib just created.

The 10 commandments of egoless programming:

Knowing these 10 commandments, I want to add some personal tips I learned in my last years working with international teams and being responsible for code reviews.

You become forever responsible for the code you review, as much as the code written by yourself.

Shouldn’t you use the X function in this case?

Shouldn’t WE use the X function in this case?

I believe these ideas can contribute to a better team, which is beneficial for the entire company. The intention is to create a team working as a unit and having a process that can make people grow naturally in your company. Last but not least, I want to point out some hand-on ideas that can help you make all the development process more efficient:

That's all folks, a small part of what I have learned in my last years. 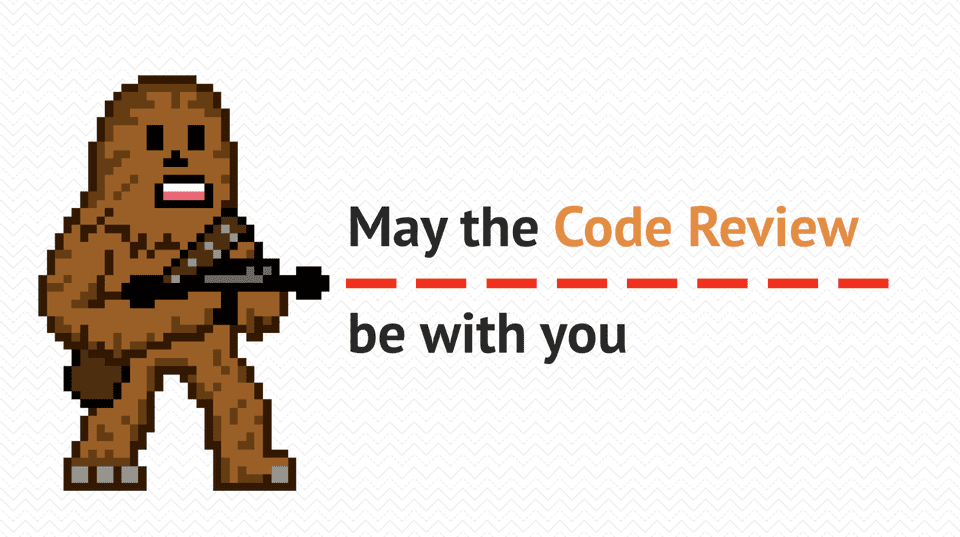